Enable Hidden options of your BMW or MINI

Carbon is hard and tough when it forms. Manually, it would require a lot of elbow grease to clean it from the intake valves. A walnut blaster works like a sand blaster, but it’s gentle enough to maintain the integrity and functionality of the engine parts. It also spares us from stripping the engine and cleaning it by hand, a job that costs a lot of time and money.

The tool blasts walnut shell granules at the carbon build up, while an adapter vacuums the shells and residue out of the valves. This is a much more efficient way to clean inside the engine. Regular cleanings also prevent wear and extend the life of your engine, saving you money on major repairs in the long run.

Once your vehicle’s engine is free of carbonized clogs, it will regain the power and [...]

Comfort Features for Your MINI and BMW

*Convenience & Vehicle Operation* *Close Windows & Sunroof with KeyFob *Unlock Doors When Car is Turned Off *Daytime Running Lights (10 Settings to choose from) *Digital Speedometer display for BMW’s *Power Window Completion when vehicle is shut off *Fog Lights with High Beams *Scroll to bottom for a more complete list of code options for your vehicle* *2006 to Present  MINI  Vehicles can be Custom Coded*  *1999 to Present BMW Vehicles can be Custom Coded* *Currently working on Older MINI’s* Coding is a way for us to enable or disable features that are hidden within your vehicle’s CPU, From the factory some or most of these are not enabled for various reasons and they can be turned on or off at any time through a coding process. If the modules are in your vehicle the [...]
Read More ... 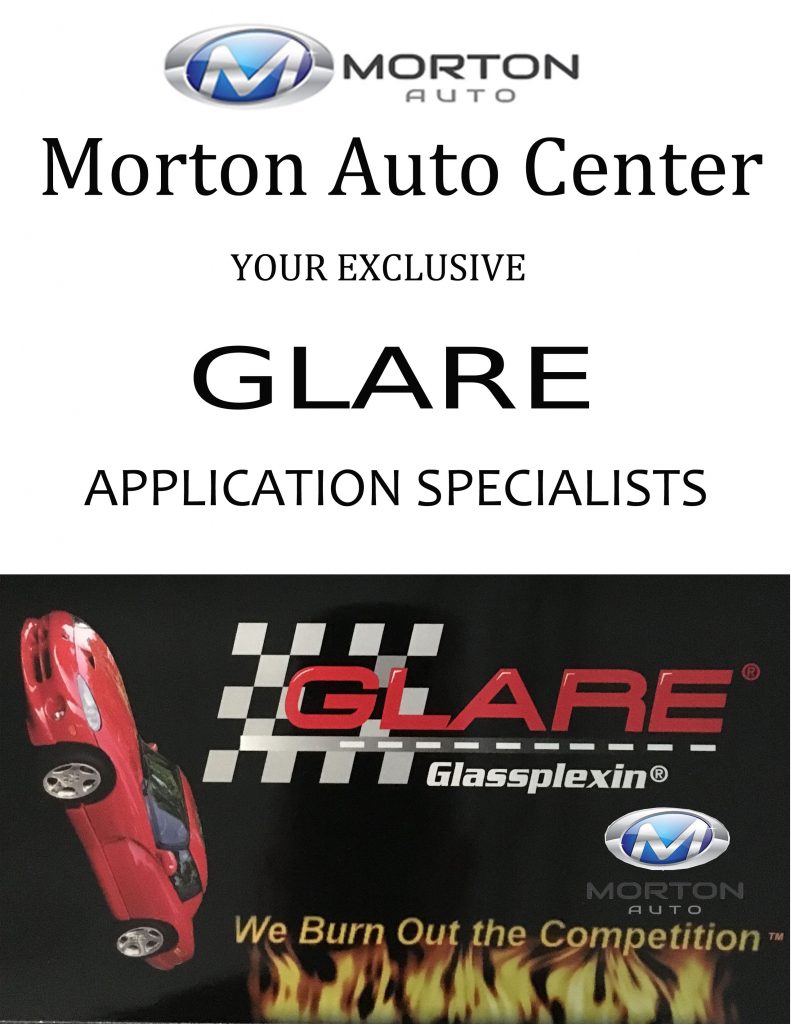 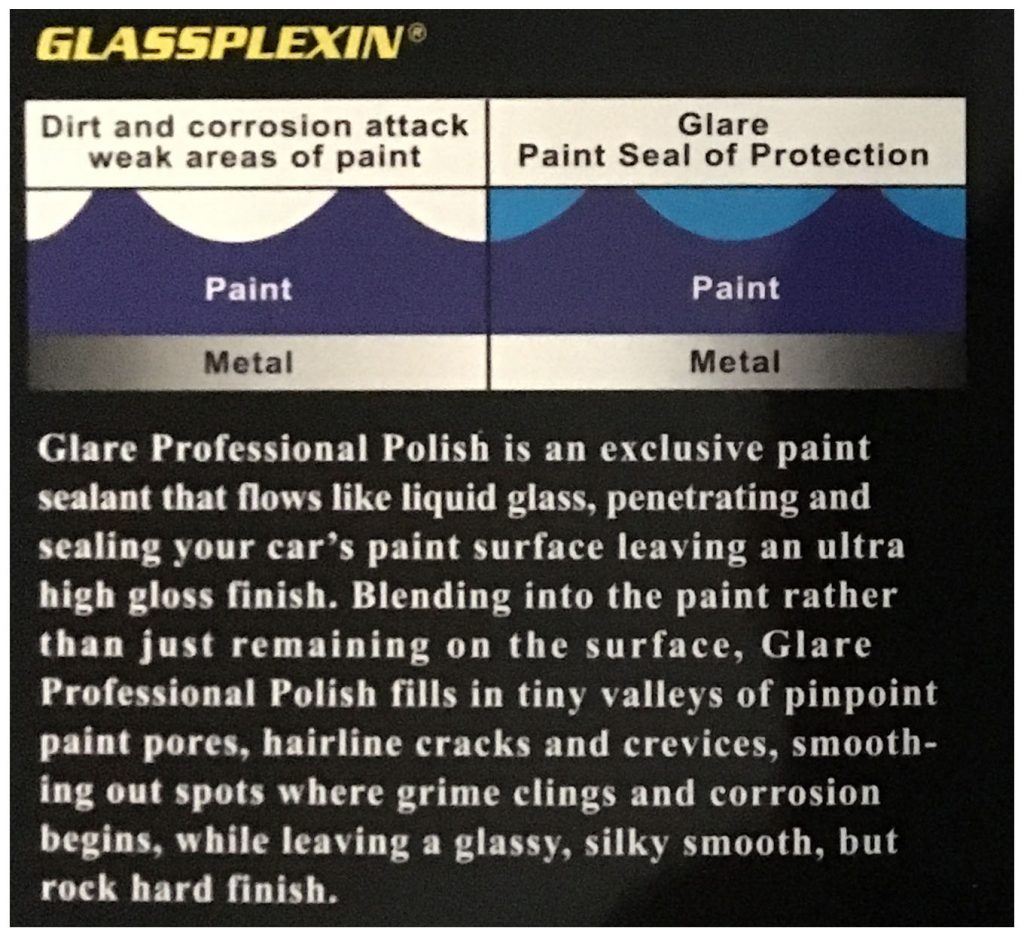 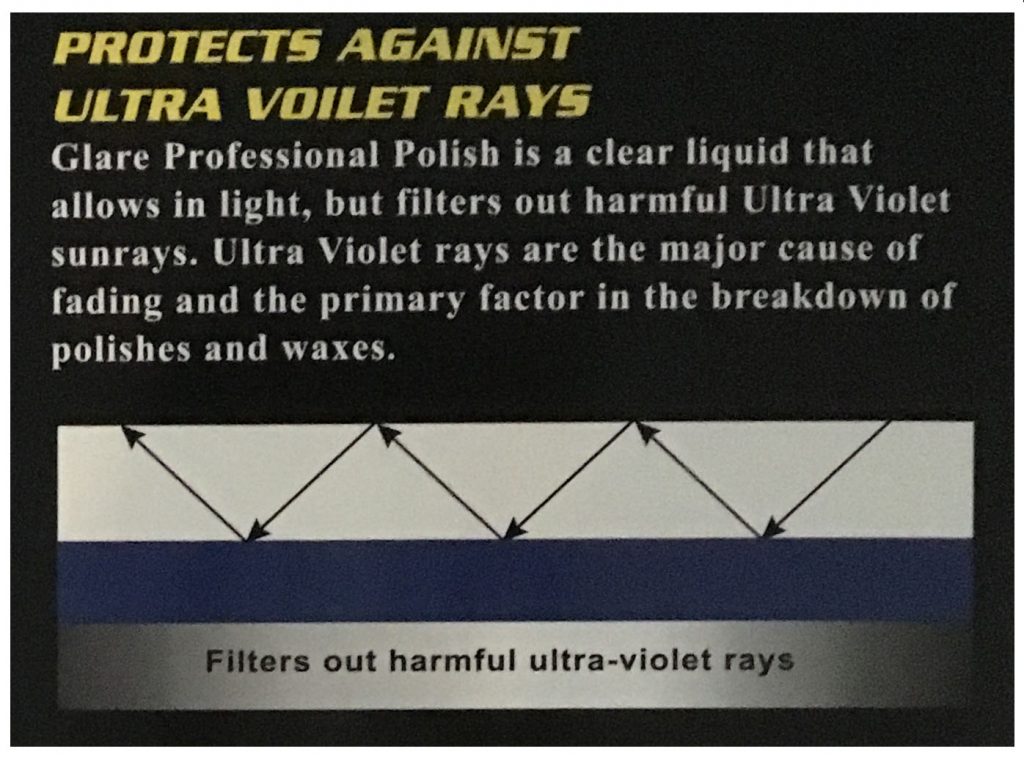 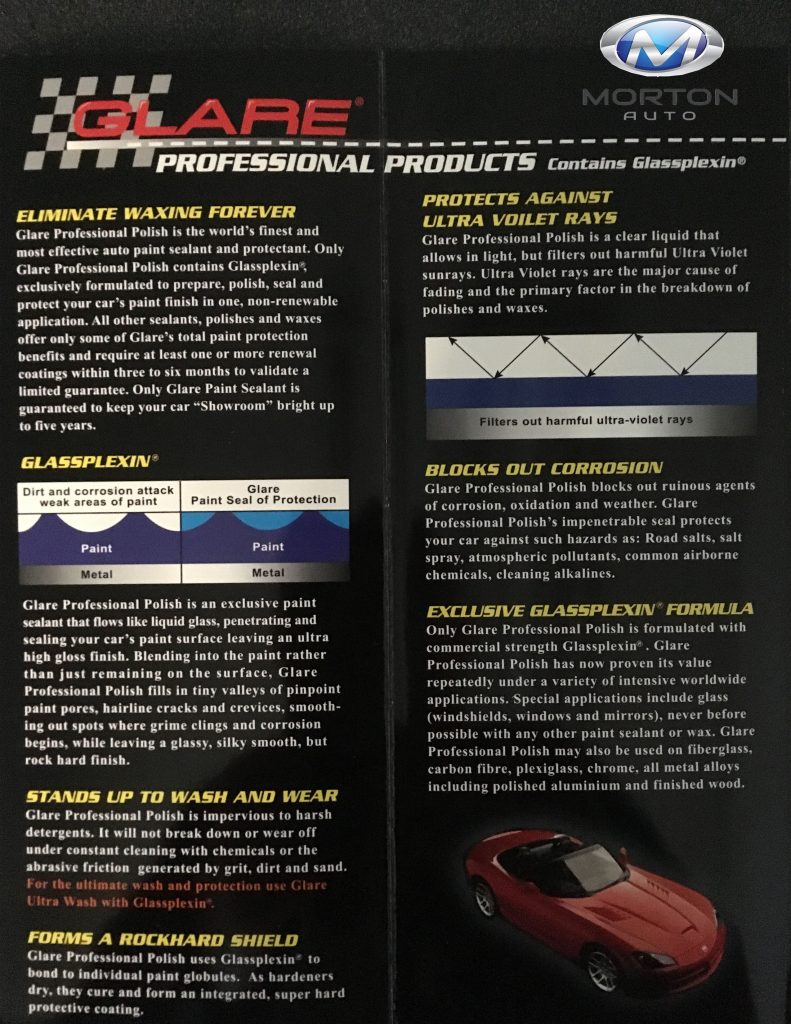 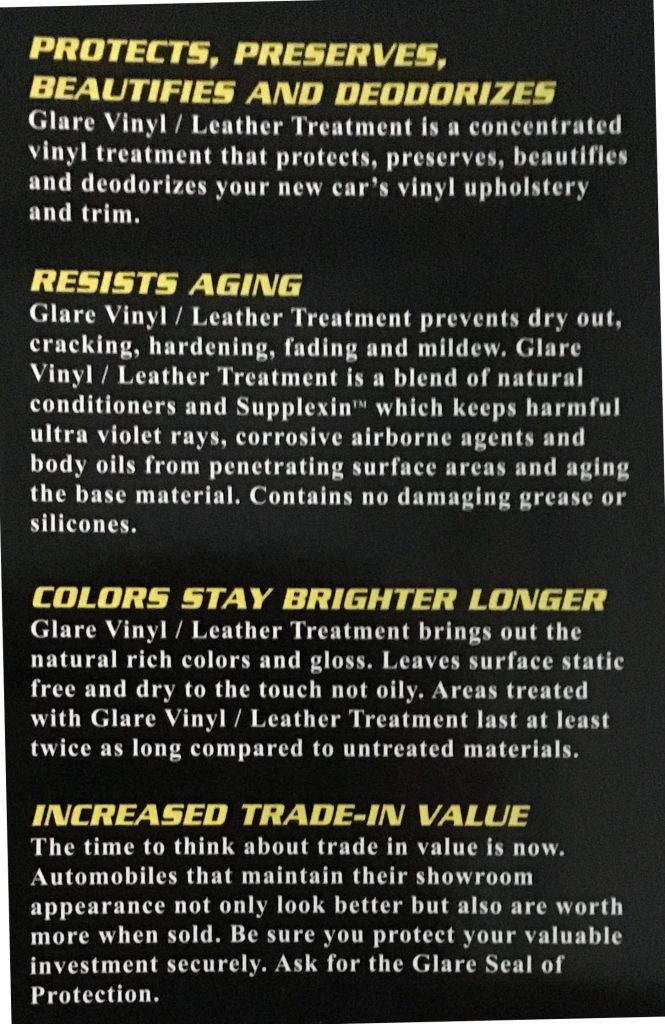 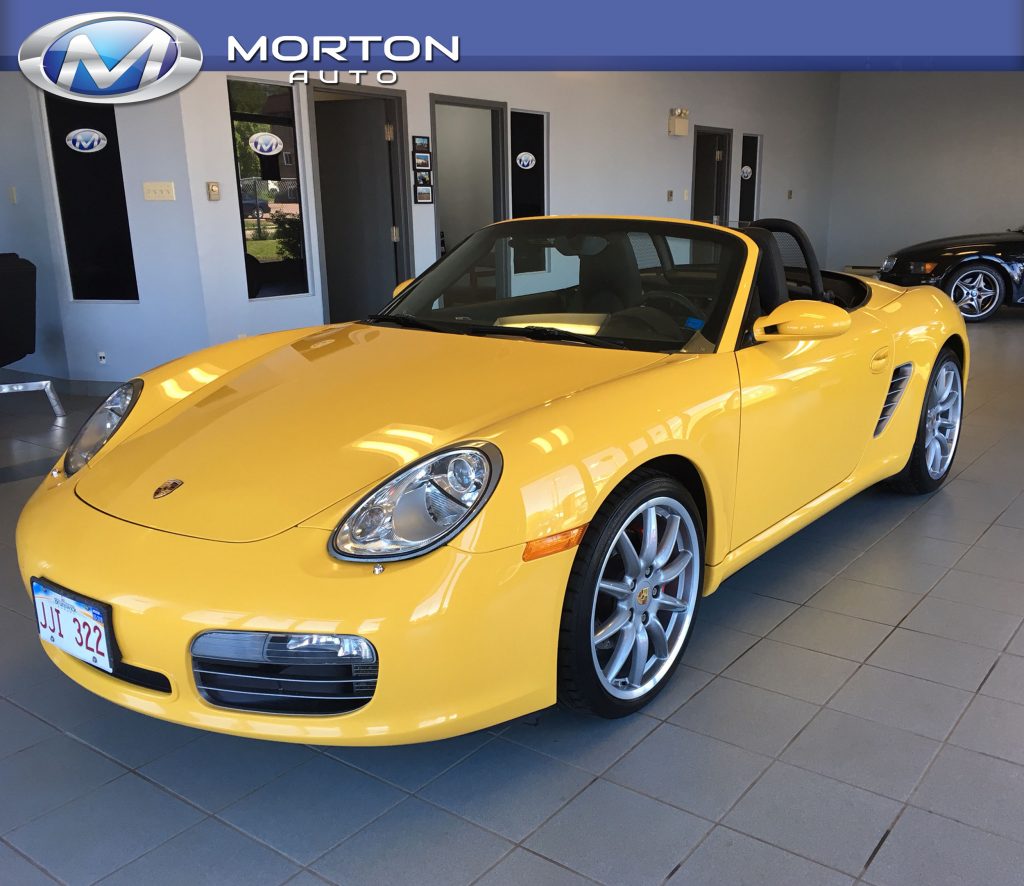 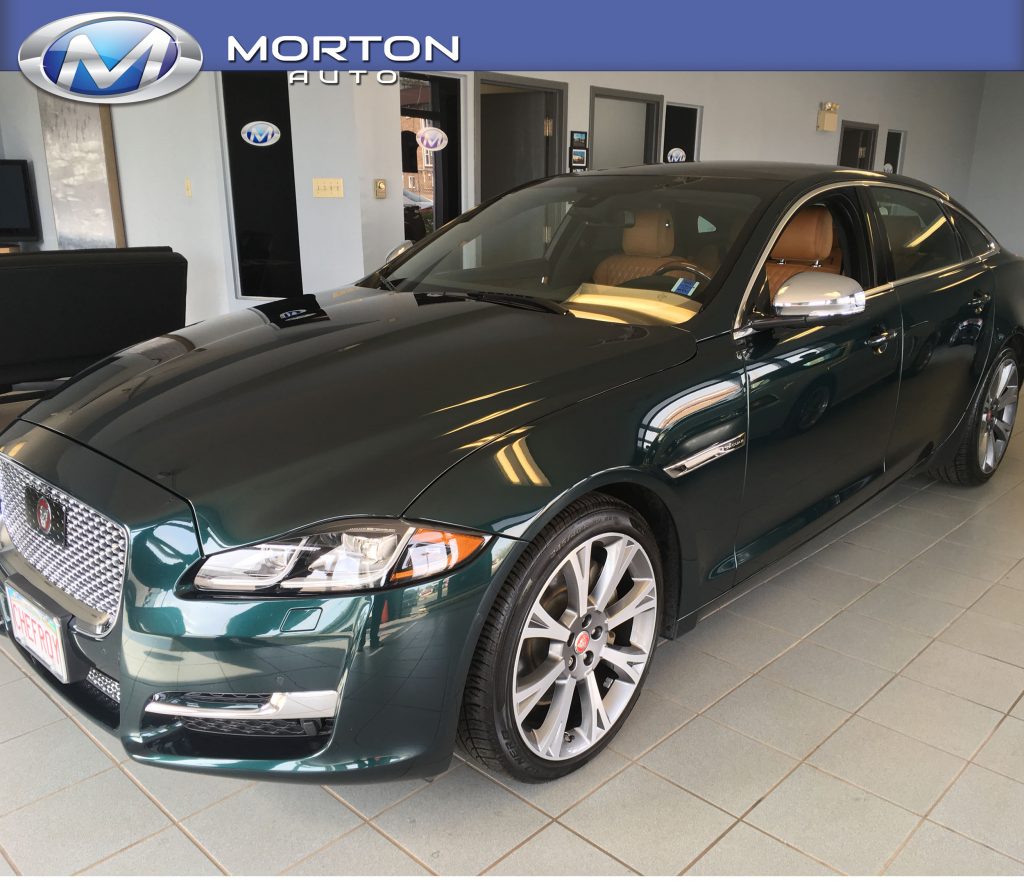 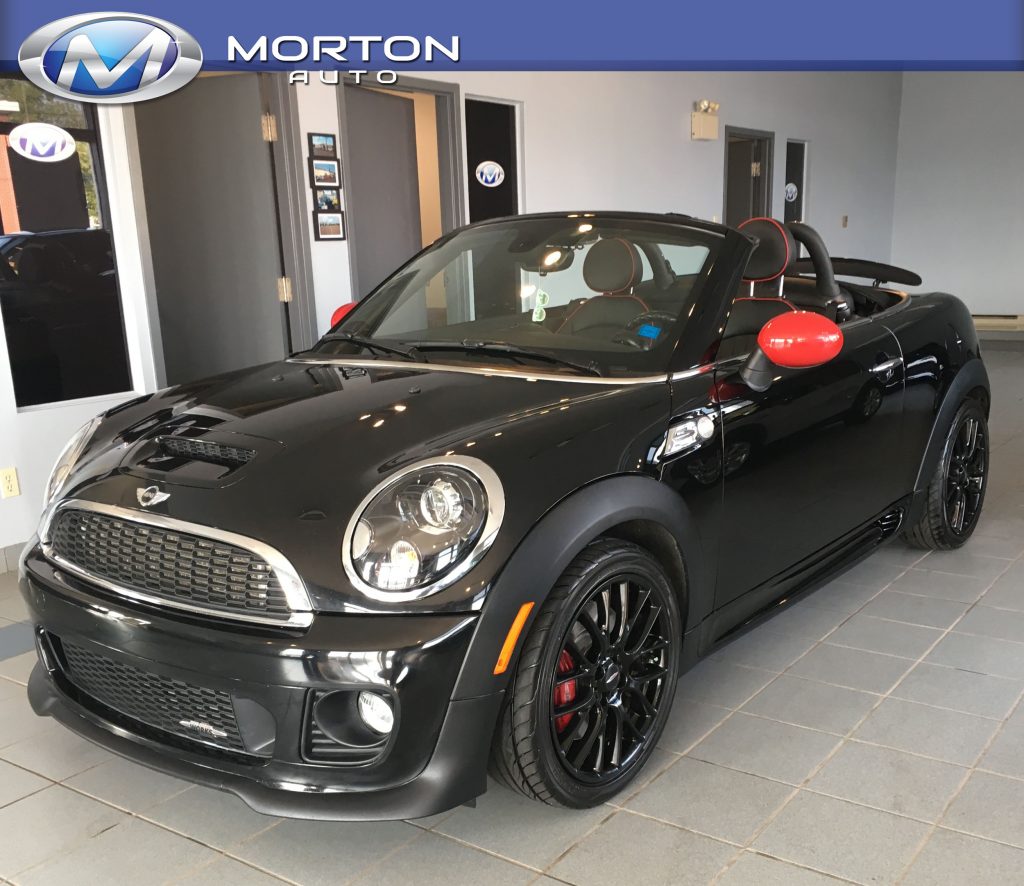 This is an example of the items Morton Auto can restore. 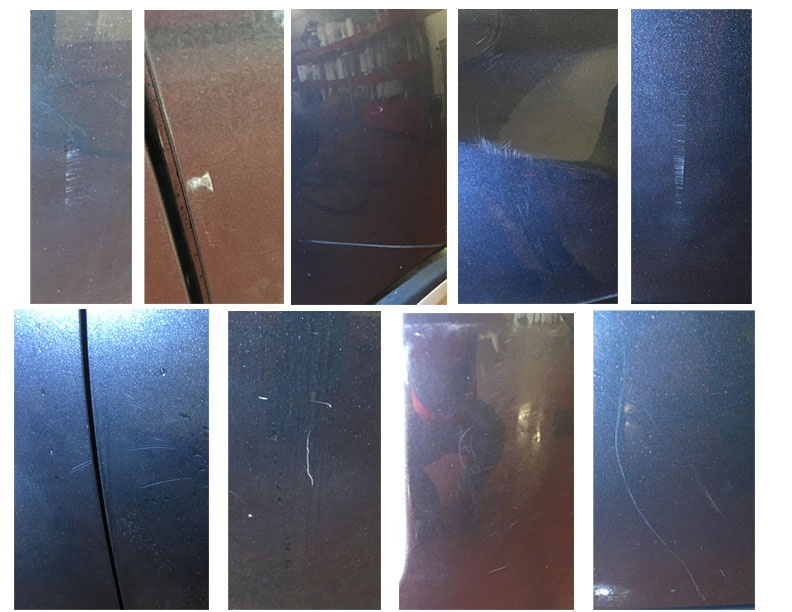 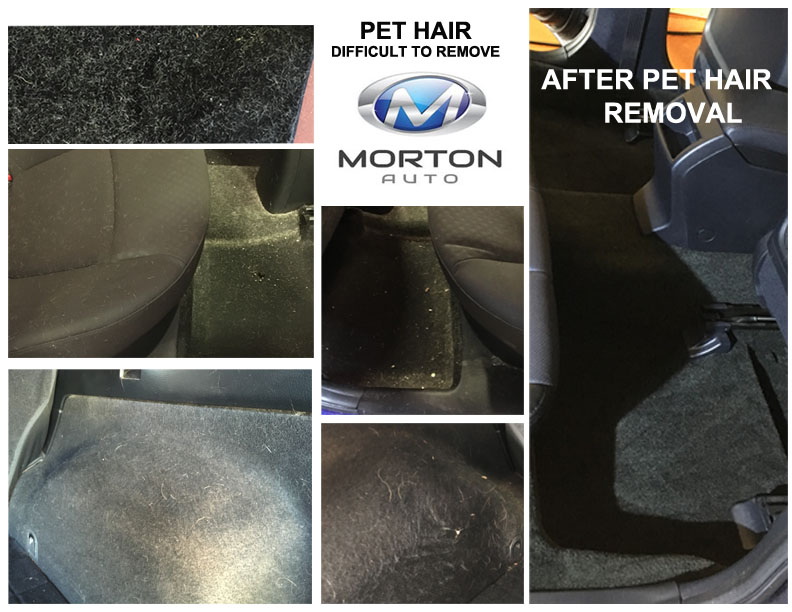 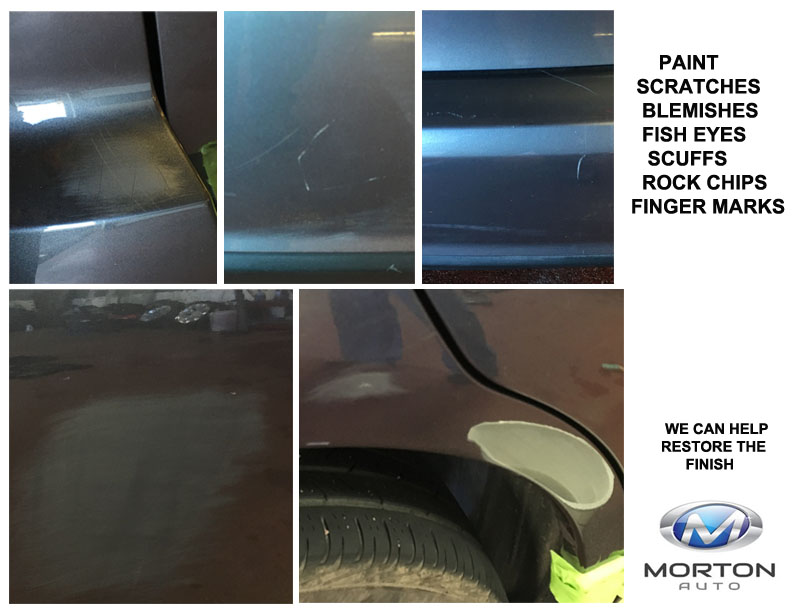 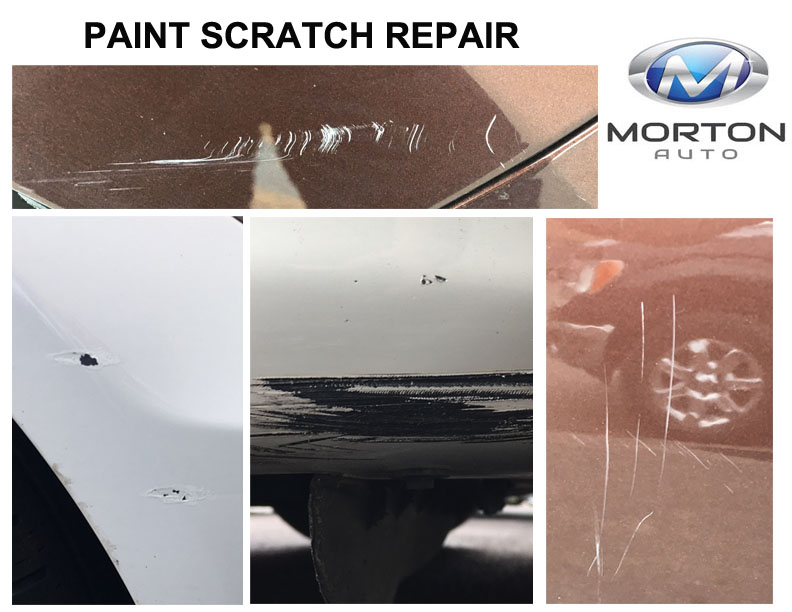 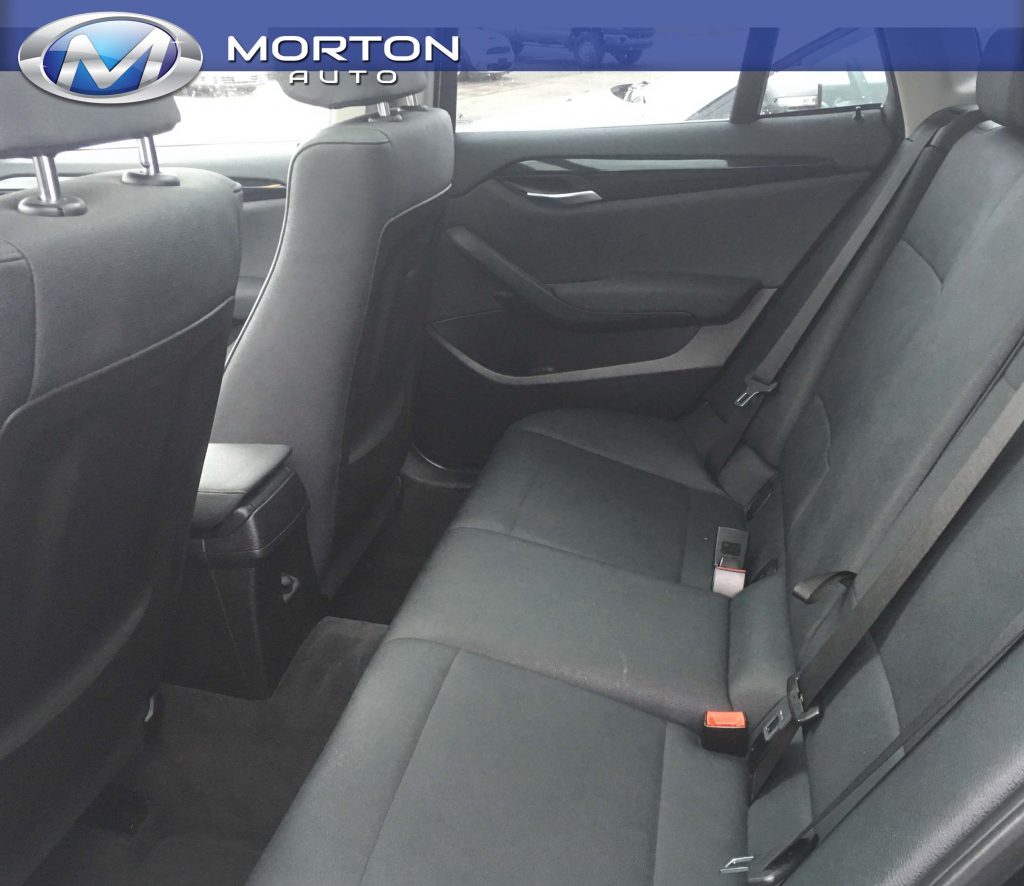 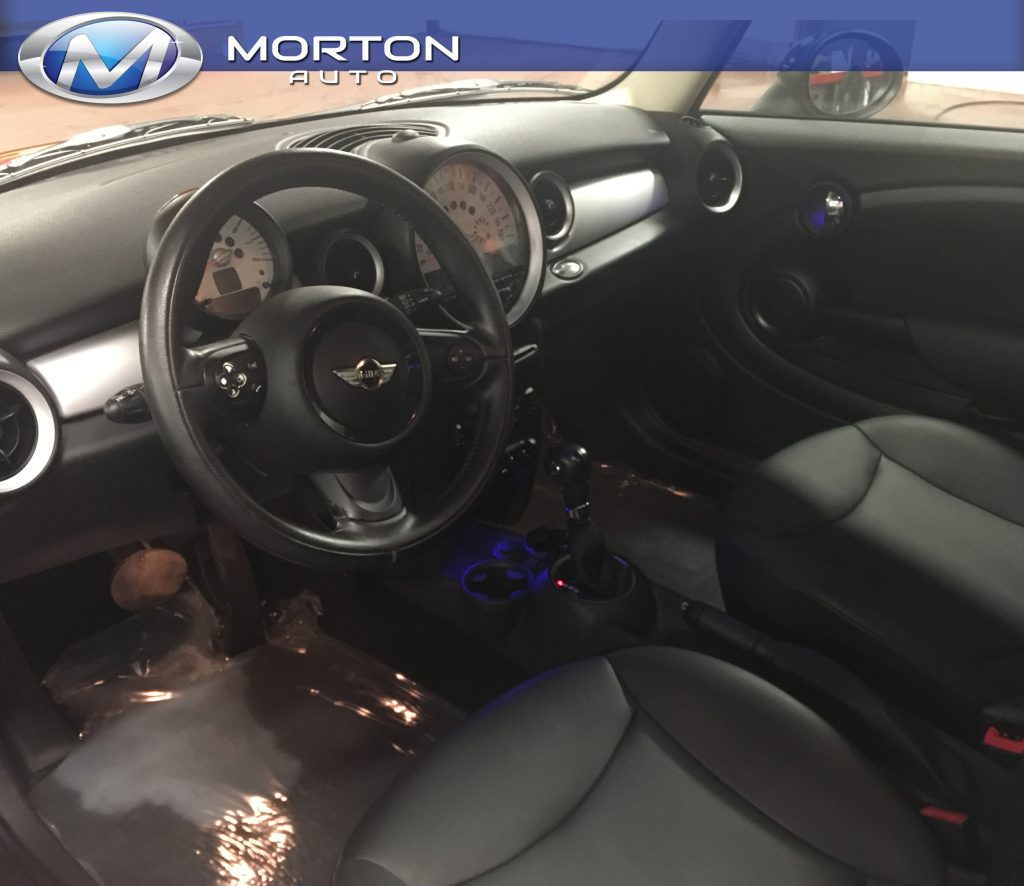 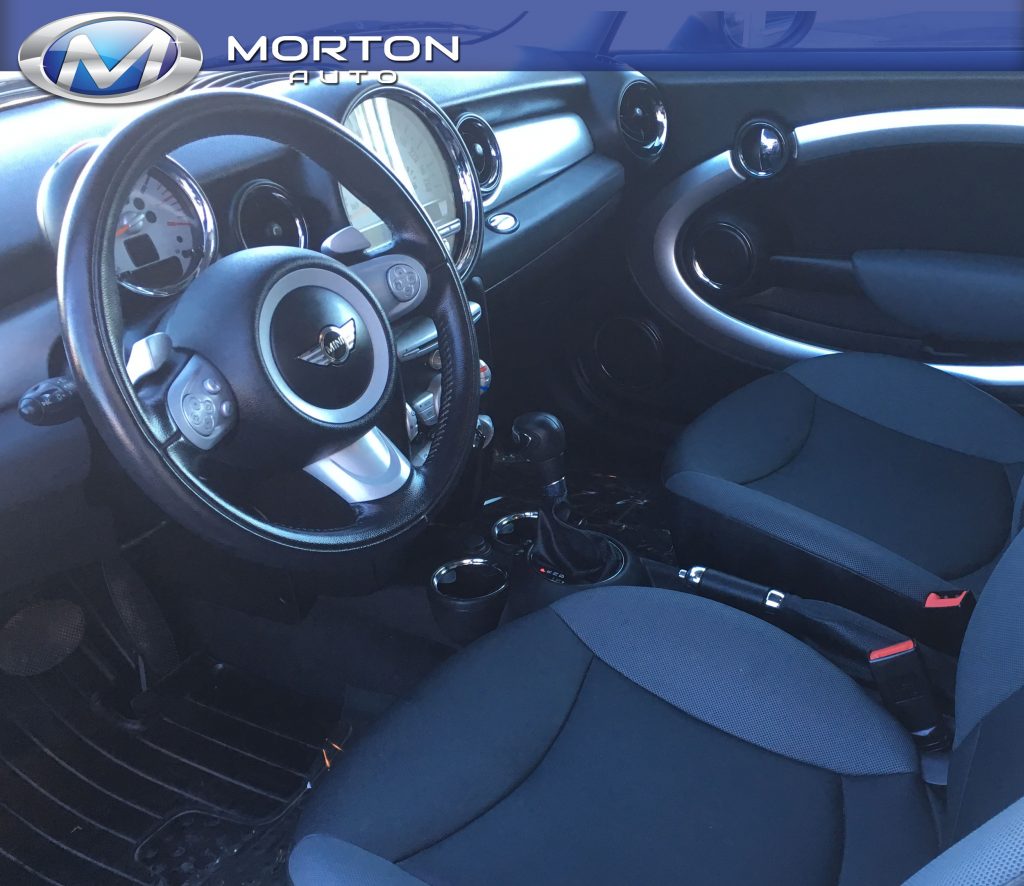 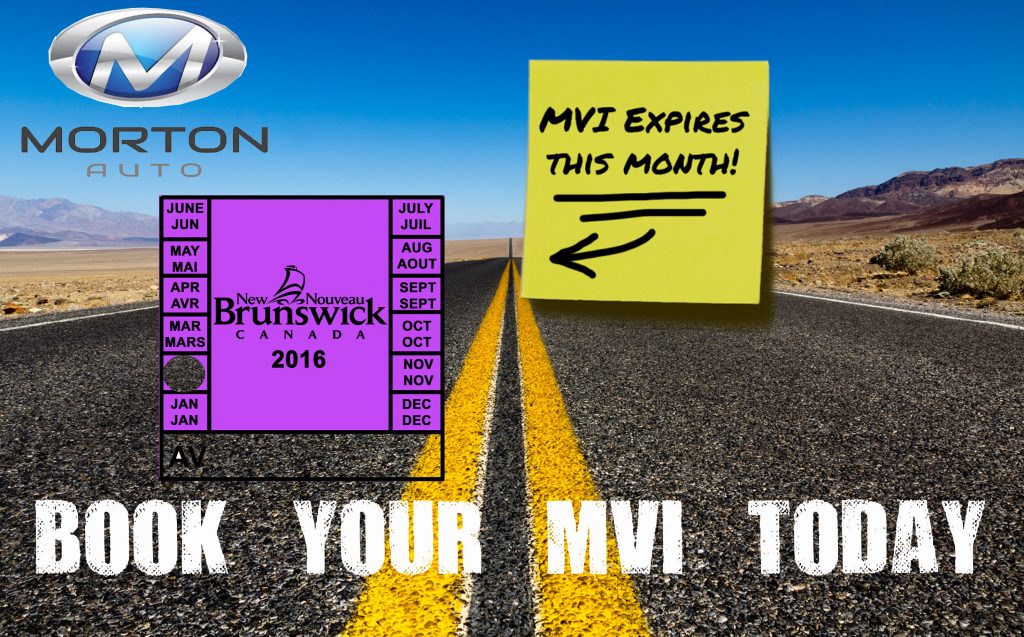 Tell us your stories; email to stephen@mortonauto.ca
They say that love is blind, which probably accounts in part for a somewhat irrational love affair I once had.

If you’ve never driven an Alfa Romeo, then you might not fully understand the following. Even the lesser models, (except for a few years when Alfa were friends with Nissan) shared a common DNA which seemed to encourage enthusiastic driving. Years later when trying to get through Turin in the rush hour, I realised just how enthusiastically anything with wheels was driven on the Alfa’s home turf – it explained a lot.

I’d experienced and survived several white-knuckle drives in various Alfas, so I was on the lookout. At that time I knew a few people who had theirs for sale. I remember wondering, why would they want to sell these beautiful cars..?